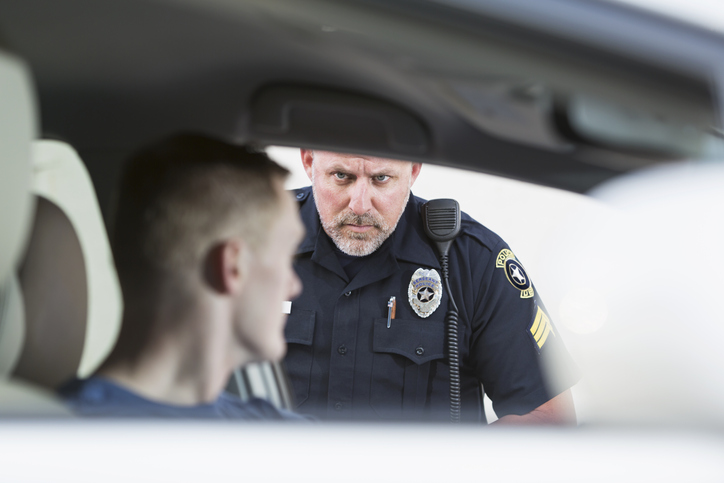 Indiana is among 5 states receiving grants.

The Governors Highway Safety Association (GHSA) and Responsibility.org have announced that five states will be awarded grants to support proven and innovative efforts to reduce car accidents caused by impaired drivers – measures that could prove useful throughout the country.

“Alcohol and drug use increased during the pandemic as people looked for ways to cope, and we know that many of these individuals are also getting behind the wheel. It’s tragic and incredibly frustrating to see impaired driving crashes – which are preventable – kill people every day,” said GHSA Executive Director Jonathan Adkins.

Nearly $1 million is going to states

Programs that will be funded include:

According to the Indiana Criminal Justice Institute, there were an estimated 94 alcohol-impaired fatalities (BAC .08 or higher) in Indiana in 2021, down from 124 the year before. Indianapolis has the highest number of OWI crashes in the state each year.

The effort to reduce impaired driving in Indiana

Drivers impaired by alcohol or drugs often have slower reaction times, reduced concentration, and poor judgment. This dramatically increases the risk of an accident that leaves people with serious injuries.

An experienced car accident attorney can make a difference.

Victims need extensive medical treatment and are left wondering how to pay for surgery, hospitalization, testing, medication, follow-up appointments, and other medical expenses. When the negligence of an impaired driver caused the accident that left them hurt, they shouldn’t have to pay.

But recovering financial compensation can be a long and complicated process. Impaired drivers deny doing anything wrong, and insurance companies pay victims as little as possible. If an impaired driver has hurt you, you need an experienced car accident lawyer on your side. The attorneys at Glaser & Ebbs are ready to help.

Our firm has been fighting for the injured in Fort Wayne, Indianapolis, and throughout Indiana since 1990. We build strong cases built on facts and help you fight back against the insurance company's attempts to pay you less. We are determined to help you recover the compensation you need and deserve.

Learn more about how we can help. Contact us today to schedule a free consultation at one of our office locations.