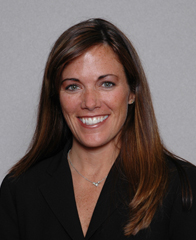 Theresa Ebbs is a lawyer at Glaser & Ebbs in Indianapolis, Indiana.

To learn more about how attorney Ebbs can help you, contact our law firm and schedule an appointment at one of our Indiana offices located near you.