Robert J. Phongchaleun is a lawyer at Glaser & Ebbs in Indiana. 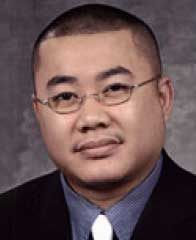 To learn more about how attorney Phongchaleun can help you, contact our law firm and schedule an appointment at one of our Indiana offices located near you.